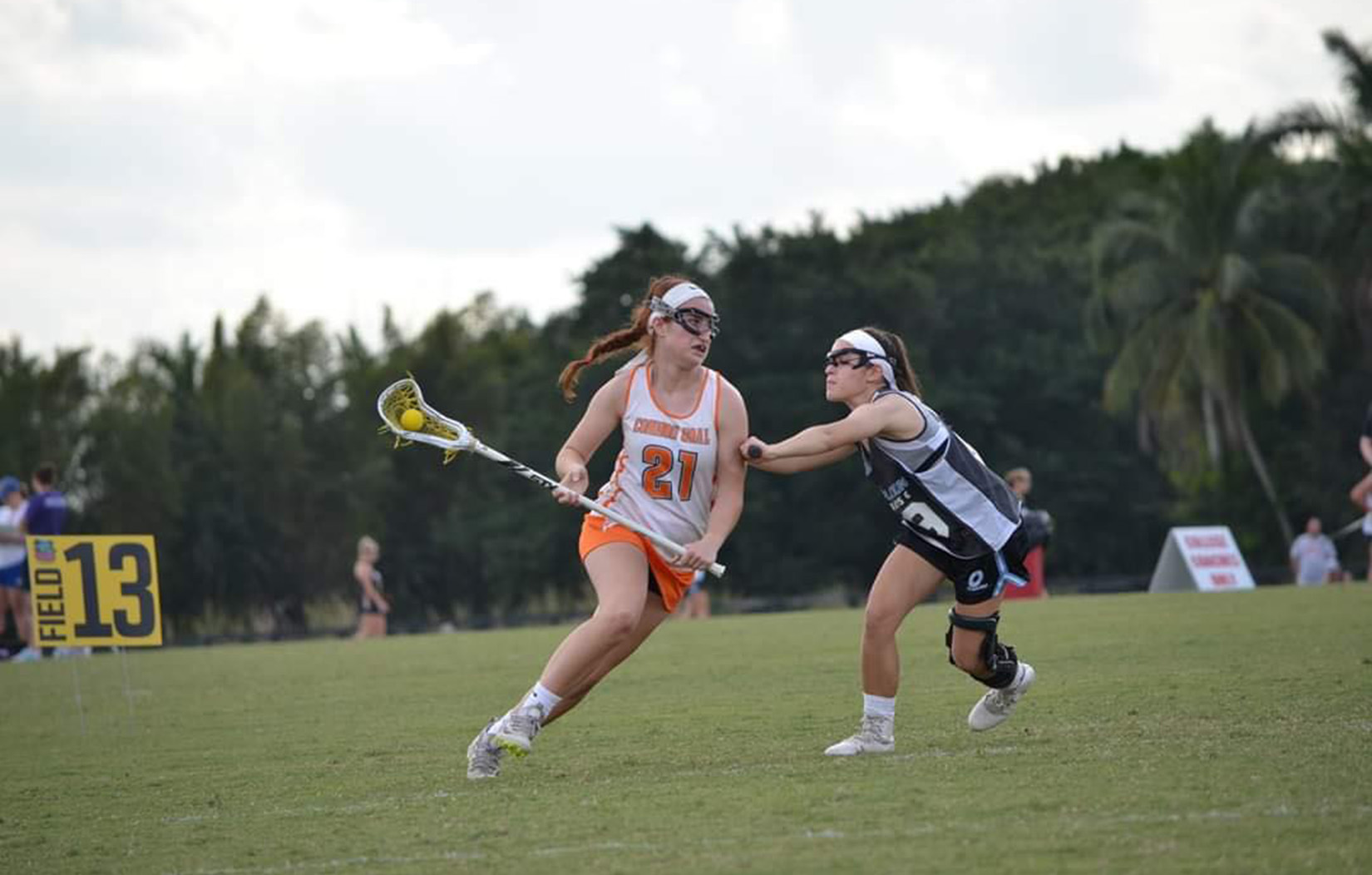 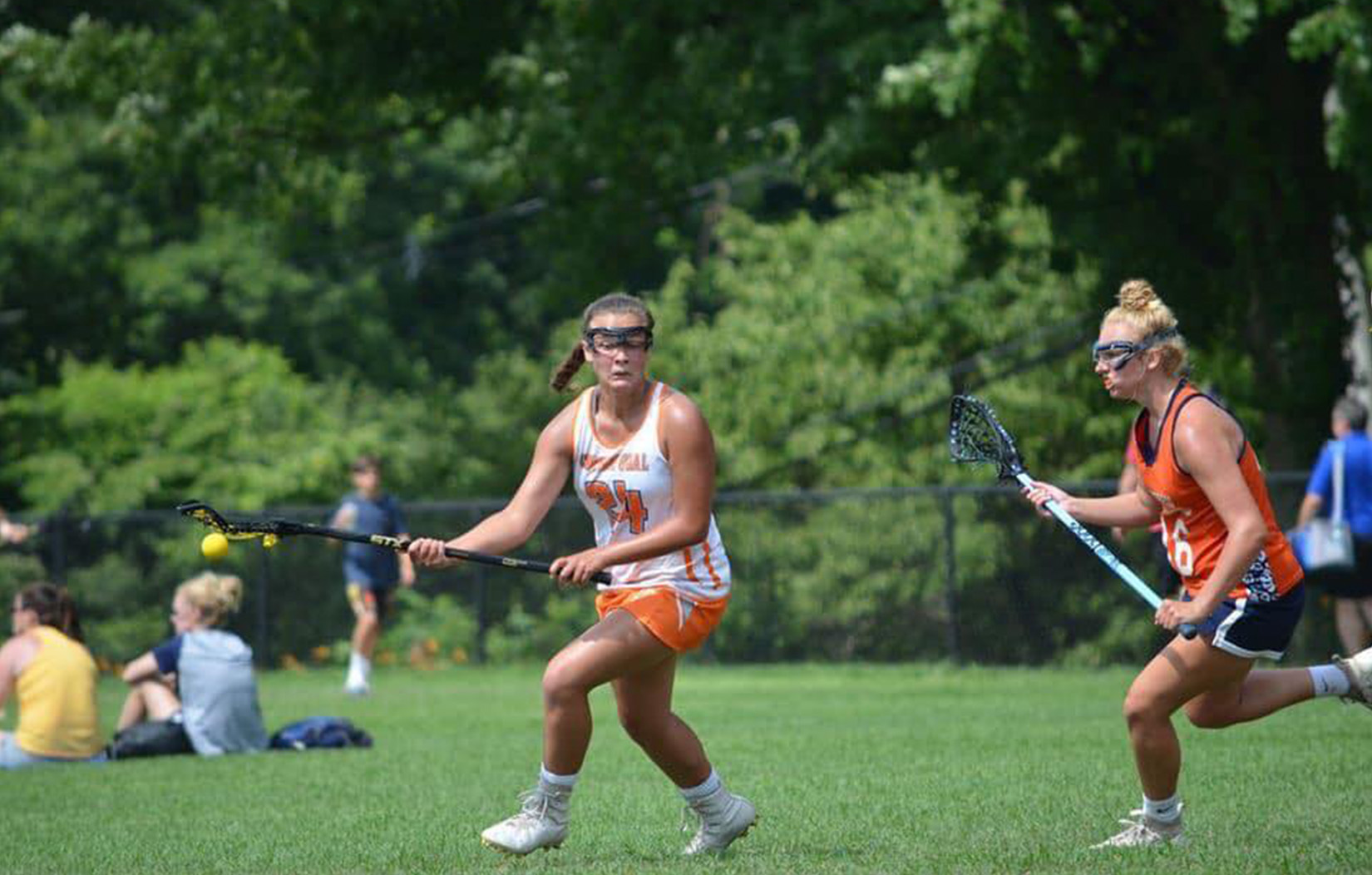 A native of Rochester, Kristin attended Webster Thomas High School prior to matriculating to NCAA Division I Siena College where she was a four year starter in goal for the Saints.

After graduating with a B.A. in Psychology and a Criminal Justice minor, Kristin began coaching club lacrosse at formally known as Common Goal Lacrosse as the 2020 graduating class head coach, as well as assuming the Manager job duties at the now 3d Common Goal organization.

In 2013, she also began her collegiate coaching career at NCAA Division II Roberts Wesleyan College as an Assistant Coach/Goalkeeper Coach. By 2015, she had took over head coaching duties and proceeded to turn the RWC program into a winning program. In short order, she helped guide the team to the program’s first ever winning season, consecutive East Coast Conference Tournament appearances, and the schools first ever IWLCA National Ranking in 2020 ending the shortened season ranked #21 in the country. Her players have garnered numerous All-Conference selections and even landed on the IWLCA Division II All-American Team.

In February 2021, she welcomed a baby girl to the family.