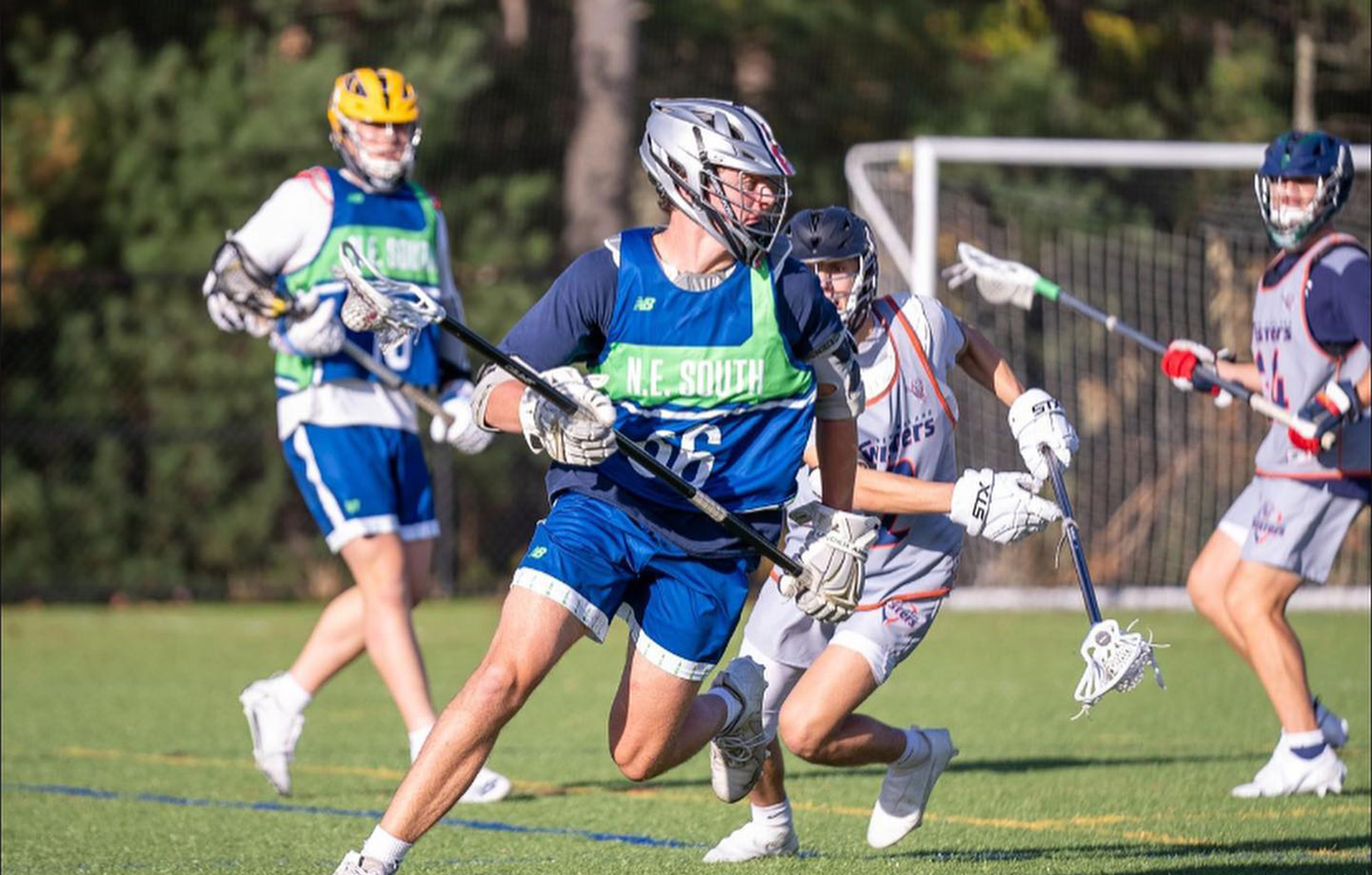 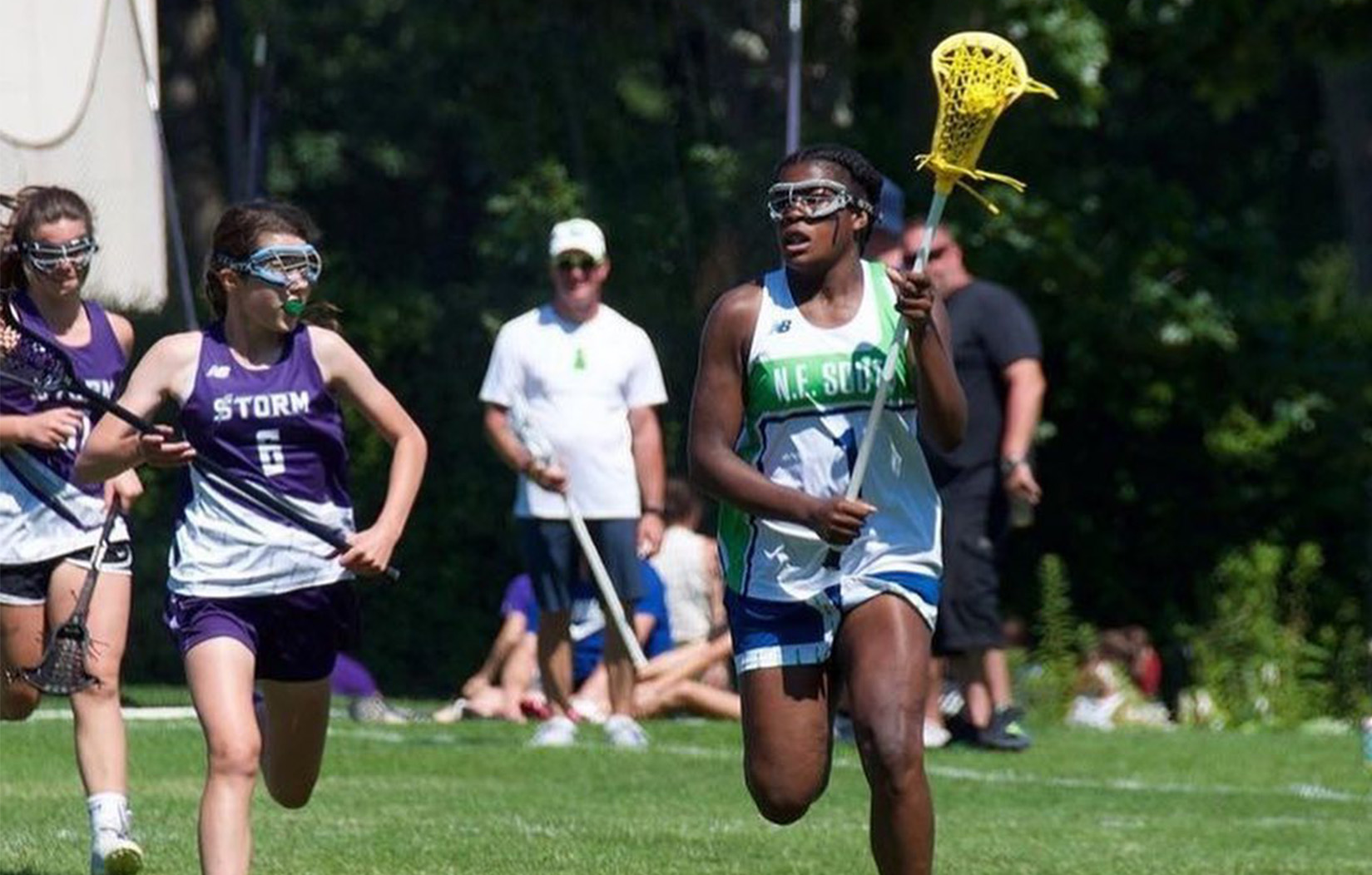 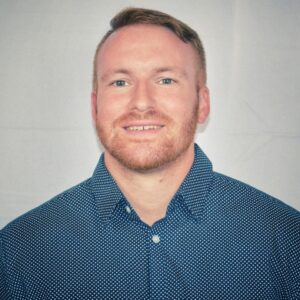 In October, 2017 Bryan was hired as a Manager in our Tri-State Market.

Bryan comes to us from fresh off a three year assistant coaching stint at the College of Wooster where he was the defensive coordinator. During his tenure the program had its best start in program history (7-1, 2014) and conference play (5-0, 2017). Under his direction, the Fighting Scots defense led the NCAC in caused turnovers, and earned a national ranking of 5th in 2017. Bryan mentored one USILA All-West Region pick and nine all-conference players.

In addition to his coaching responsibilities, Bryan also facilitated Wooster’s community service initiatives, which included distributing food for a local church and working with the Salvation Army.

Bryan played collegiately at Stony Brook University, helping anchor a defense for three seasons. Bryan played in three straight America East Conference Championships, winning the championship in 2010. That year the team reached the quarterfinals in the NCAA tournament and finished with a ranking of No. 6 in the nation (highest ranking for any sport in school history).

Professionally, Bryan played for Team STX in the LXM Pro tour from 2013-2015.

A native of Allentown, PA, Bryan completed his degree in Health Science from Stony Brook University in 2011.